For those who qualify, in particular employees, investment in a state-subsidised Riester pension scheme can be a very profitable option to increase their pension payments. Riester is strictly regulated by the government, making the investment very secure but also less flexible. Beneficiaries with an international background need to take into account that spending their retirement outside of the EU/EEA reduces the benefit gained out of Riester. In light of the complexity of the subject, clients should seek professional advice by an independent financial advisor (e.g. to be found here 😉 ).

The Idea of the “Riester Rente” (Riester Pension)

The so called “Riester Rente” (Riester pension) was introduced in 2002. It is named after the former Minster of Labour and Social Affairs, Walter Riester. Riester pension was supposed to compensate for a parallel reduction in the German Statutory Retirement Insurance System (“Gesetzliche Rente”). The basic idea is to use government subsidies as an incentive for people to secure their old age income with additional private old age provision. A simple but efficient certification system ensures the quality of the investment products.

The target group of the Riester pension includes those who will be affected most by decreasing public pensions. Compulsorily insured employees, agricultural workers and civil servants. It also includes soldiers, people who receive un-employment or reduced earning capacity benefits and those who care for others at home. The concept aims inter alia at

Riester pensions are not available to the self-employed and employees who are not compulsorily insured. Although self-employed persons can use the Riester system if their spouses are members of the income groups cited above (“indirect beneficiaries“).

People who provide for their retirement with Riester have to invest at least 60 € per annum as a basic contribution. In order to receive government subsidies of 175 € per annum (350 € for married couples), a Riester saver has to contribute 4% of his/her annual income before taxes (but only to a maximum of 2,100 € minus subsidies) into his/her Riester account.

If he or she has children, an additional 185 € or 300 € (for children born after January 1st 2008) can be received. Alternatively, all Riester savings up to 2,100 € (including subsidies) can be claimed as a special expense deduction in the worker’s annual income tax return if that is more profitable for the Riester saver than receiving the subsidies. Upon retirement, the monthly Riester pension payments are fully taxable. But usually due to a lower income and lower tax rates at that time, tax benefits over the entire period are substantial. If Riester savers are not paying 4%, the government pay-out will be reduced to the percentage that is paid into the account.

One prerequisite for receiving these government pension payments is to invest in a certified Riester product. According to the Riester regulations, bank savings plans, classical private pension insurance, unit-linked pension insurance, fund savings plans, pension funds or even direct insurance can be included in the range of Riester products if they fulfil the certification criteria. This range of products has developed over a time span of 10 years and the variety it represents can be viewed as an additional set of incentives.

Comparison with other forms of savings

Although the Riester pension plans guarantee that pensions are received. Each Riester client still needs to compare different types of Riester pension plans and consider other forms of investment and saving (that may not receive beneficial tax treatment) to fit his or her individual needs and ability to make contributions. Or, much more efficiently, he or she should seek professional advice by an independent financial advisor (e.g. to be found here 😉 ).

In comparison to other savings options, such as life insurance, Riester savings cannot be pledged and do not have to be used up before their owners can qualify for long-term unemployment benefits or social assistance. If a beneficiary accesses the Riester assets before the age of 60 (remark: for contracts concluded from 2012 onwards: 62), cancels a Riester contract, or dies without qualifying heirs (i.e. a spouse or children for which children allowances / „Kindergeld“ are paid), all government benefits (subsidies and tax savings) so far must be repaid in monthly installments („förderschädliche Verwendung„). Therefore, Riester contracts are usually not cancelled before retirement. Beneficiaries spending their retirement outside of the EU/EEA also have to repay the benefits as described above. Due to the very strict government regulations, certified Riester pension plans are one of the safest options for old age savings in Germany.

The Riester pension has gone through quite a few changes since its introduction. Not only has the range of Riester products been gradually expanded and its rules and regulations simplified, but more incentives for various income groups have also been created.

Since 2008, any young professional has received a one-time bonus of 200 € if he/she signs up for a Riester pension plan before his/her 26th birthday. One of the greatest challenges for a non-mandatory pension system is to encourage young people to start saving for retirement. Setting incentives for a young age group to start saving even a few years earlier can make a big difference when these savers receive their pensions later on.

Riester’s incentive structure is attractive not only due to state subsidies, but also due to conceptual changes which have made the Riester pension gradually more attractive. As a major change, since 2008 the full amount of Riester savings can be used for building loan contracts or for buying real estate („Wohnriester„). The real estate must be used directly by the Riester saver.

Since 2005, Riester savers have been permitted to receive 30% of their savings in a one-time payment at the time of retirement. The rest must be received as a life-long monthly pension.

With the Retirement Income Act („Alterseinkünftegesetz“) of 2006, unisex pension calculation was introduced, which means that men and women now receive the same amount of pension for the same contribution amounts. Before the change, the pension was calculated according to sex-specific life expectancy. Due to the fact that women statistically have a higher life expectancy, they had to pay higher contribution amounts in order to receive the same level of benefits as men. Men now have to factor in 6.5% more for the level of benefits they would have received before the unisex calculation came into force.

For those who qualify, in particular employees, investment in a state-subsidised Riester pension scheme can be a very profitable option to increase their pension payments. Riester is strictly regulated by the government, making the investment very secure but also less flexible. Beneficiaries with an international background need to take into account that spending their retirement outside of the EU/EEA reduces the benefit gained out of Riester. In light of the complexity of the subject, clients should seek advice by an independent financial advisor. Please do not hesitate to contact me to seek such professional advice. 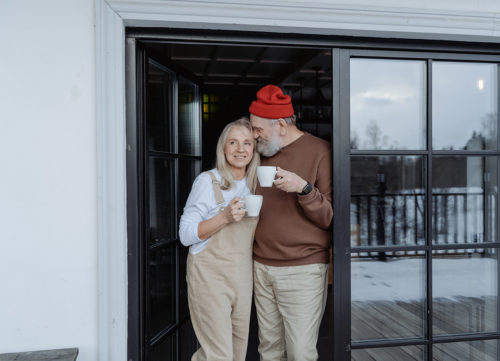 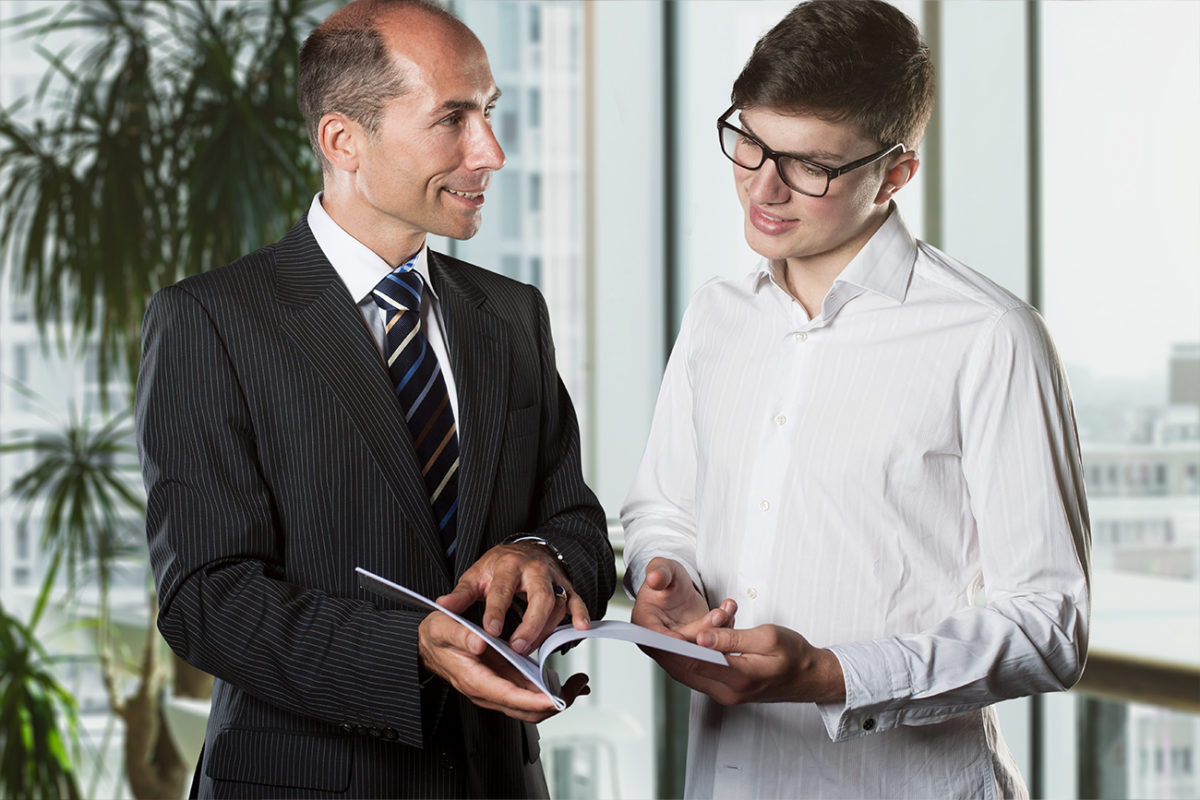